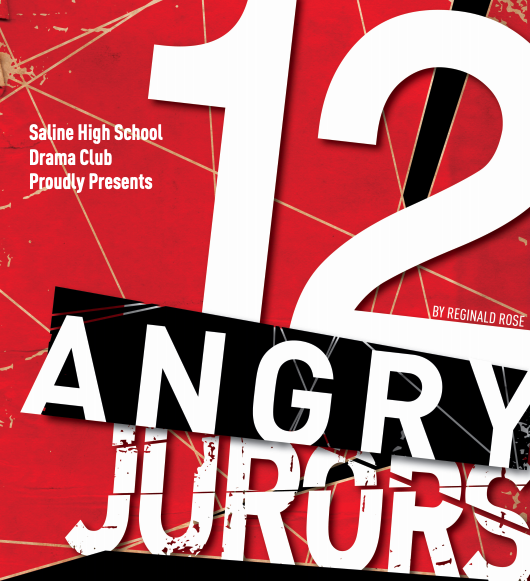 Seating is general admission and tickets are $7.00 and are available at the door. Due to mature
themes and some adult language, the recommended age for audience members is 13+.
Twelve Angry Jurors is a modern take on the famous teleplay and film Twelve Angry Men
by Reginal Rose. The story begins after closing arguments have been presented in a
homicide case, as the judge is giving his instructions to the jury. It's up to twelve jurors to
decide the fate of a young man accused of murdering his own father. Tempers flare as the
jury is forced to reconsider its nearly unanimous decision by the single dissenter who
sows a seed of reasonable doubt. 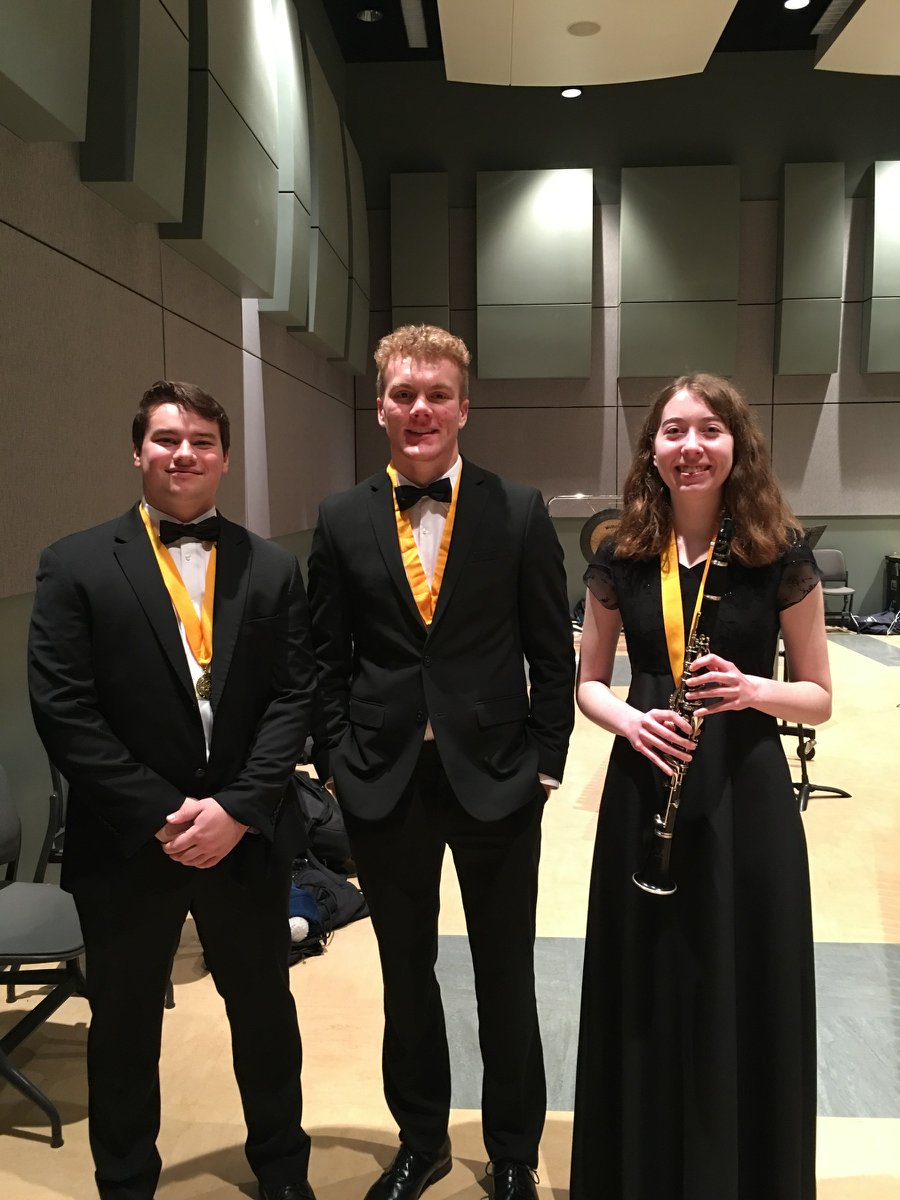 Congratulations to Holden Collins, Ryan Lampman, and Emma Rose Reilly for their outstanding performance with the All-State Band and Orchestra in Grand Rapids on Saturday. They represented their music program, their school, and their community so well! 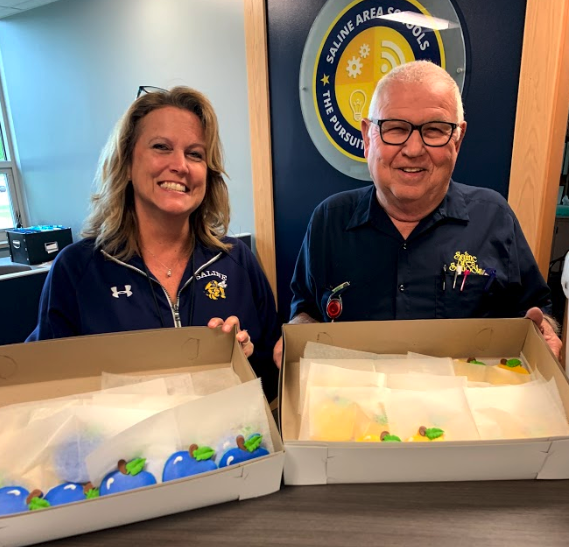 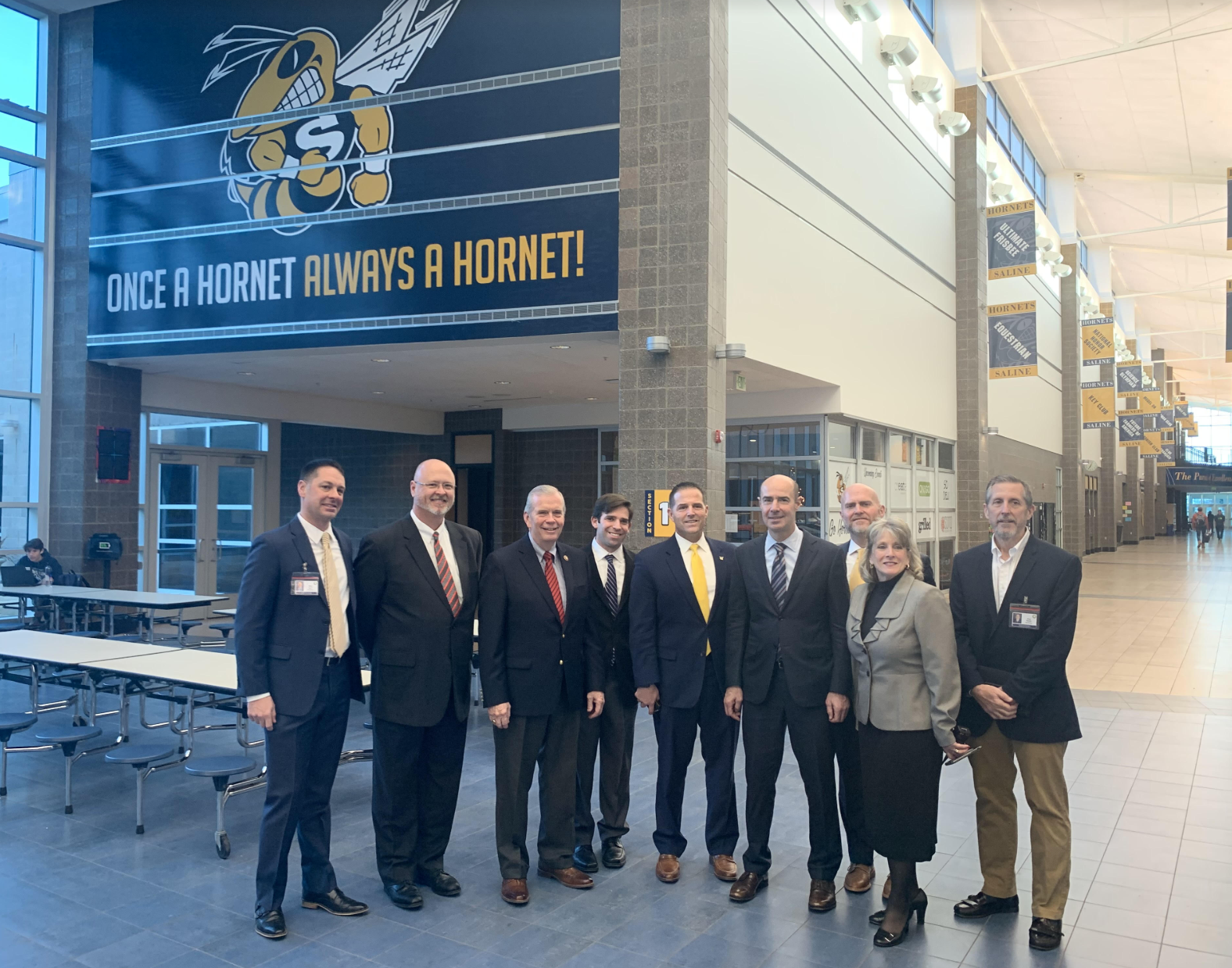 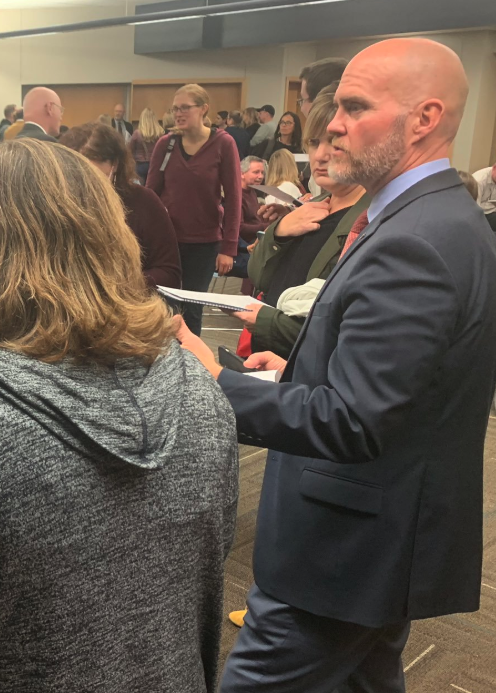 The committee will work together between the months of January and April of 2020 to review the four strategic goals, evaluate the action steps included in each goal and ultimately make a recommendation to the Board of Education for current and new action steps.