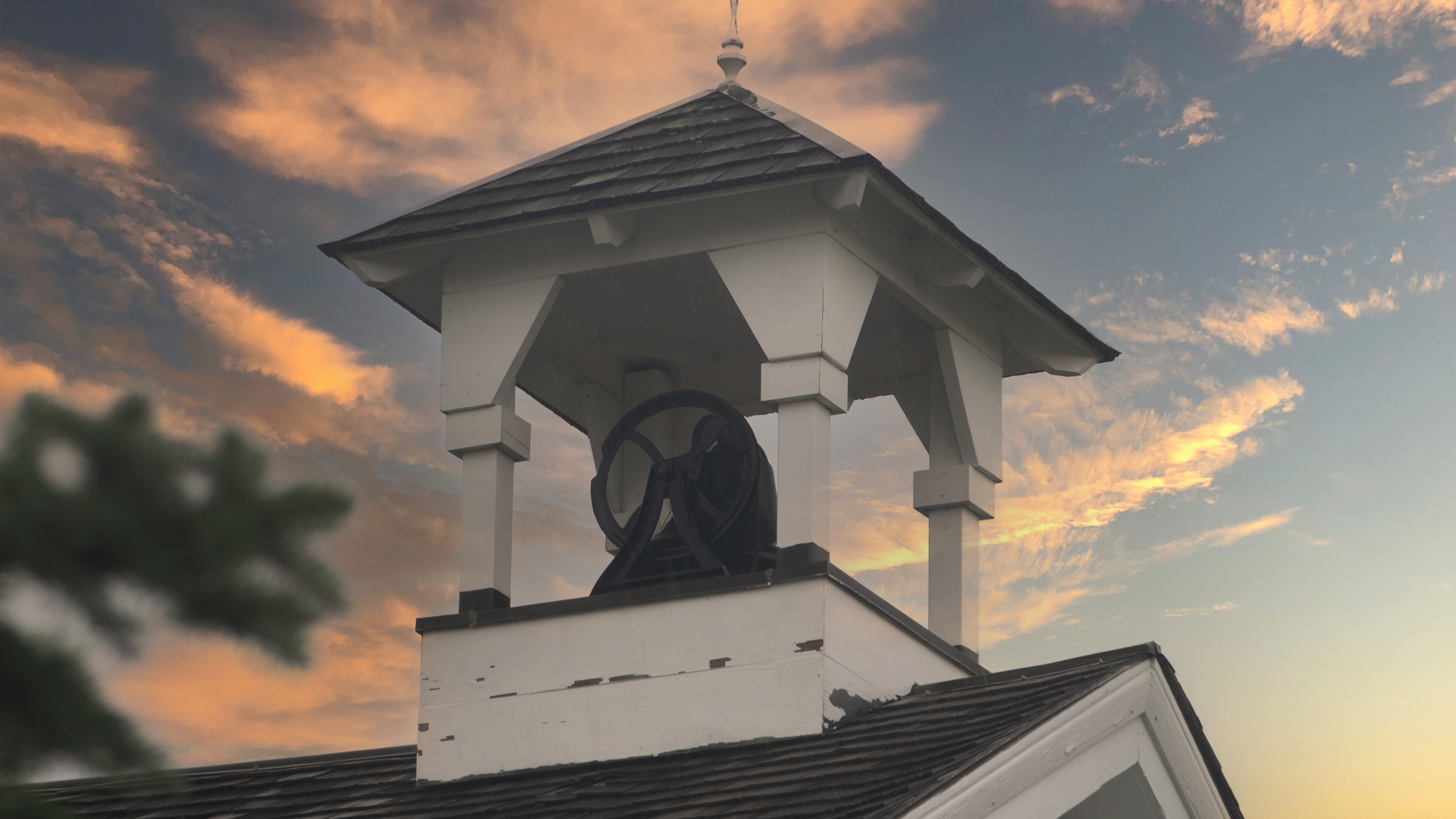 The Weber-Blaess One-Room Schoolhouse is located off of Woodland Drive. Built in 1867, the building originally sat on Ellsworth Road in Lodi Township before moving to our district property in 2002. The building serves as a living history museum, where our young Saline Hornets can have a one-room school experience between the years of 1890-1950. The Saline Area Schools Historic Preservation Foundation operates and maintains the landmark.

Weber-Blaess One-Room School: A Future From Its Past By Jim Hoeft

In 1836, a year before Michigan became a state, Lodi Township (north of Saline, MI) was platted. The present Weber-Blaess one-room school was built in 1867 in Section 17, on Ellsworth Road in Lodi Township. A simple wood structure was built on the same stone foundation as its predecessor, a log school that had burned a year earlier.

The school.s name has been changed over the years. Originally, it was known as the Downer School, taken from the name of Abraham Downer, who was the director of schools for many years. Mr. William Blaess bought the Downer farm in 1899. He was the school director for 14 years and so, the school.s name was changed to Blaess. The Blaess family also boarded the teacher for several years. It was favored by teachers for its good food and accommodations. Clara Blaess Gale, daughter of William Blaess, attended this school and later became its teacher. Recently, the land on which the school was built was owned by the Raymond Weber family and currently, by Raymond.s daughter Janet and her husband Milton Weidmayer.

The school had three sessions: summer, fall, and winter. The younger girls went to school during the months of May, June, and July because, during regular school sessions, the older boys were too rough. During these months, the boys were busy helping with the farm work. Some students attended for a few months, while others attended for five or six months each year. Their promotion was not based on grade level.

The McGuffey Readers were used for instruction and a student progressed from one reader to the next level reader. It would depend on how often the students attended school as to how fast they progressed in the readers. The school did not have sequential grades until later years. The Webster Speller was used for spelling instruction. The last day of school, games and a picnic were held, with box socials and Christmas highlighting the remainder of the year. Monies earned from the box socials were spent on things for the school.

Over the years, some changes have taken place to the building, including the installation of electric lights in the mid-1920s. The front addition was added and included a coatroom and coal bin, as wood was no longer used for heating. When the siding was replaced, the color changed from red to white with green trim.

On June 19, 2002, the school was moved from its original location to a one-acre site on Woodland Drive. It was a long suspense-filled day, taking four hours to move the school just one mile of its seven mile trip. A basement was dug to house utilities, including heating, and an addition was built to include a food preparation area, storage area, handicap accessible restroom, and a handicap entry. The main structure has been historically restored. The original oak floors have been refinished and the beadboard wood walls have been cleaned and painted.  A new chimney has been laid using old bricks, windows have been replaced, and a new wood shingle roof has been installed.

This will be a living history museum, where young people can have a one-room school experience between the years 1890-1950. Old student desks are being collected and teaching materials are being ordered. Saline Area School teachers are currently working on developing a curriculum that will be used at the school. Each grade will experience a different era. Lunch will consist of foods eaten during the time being portrayed and recess will be spent playing games of that time period, such as Graces, stilts, jacks, and marbles. Teacher and students will be encouraged to wear period clothing during their stay at Weber-Blaess to add to the authenticity of that day. Because of its unique history, this one-room school has been able to provide for its own future. a living history experience for students of the twenty-first century.

Note: The Weber-Blaess School is owned by Saline Area Schools and operated by the School Preservation Foundation.