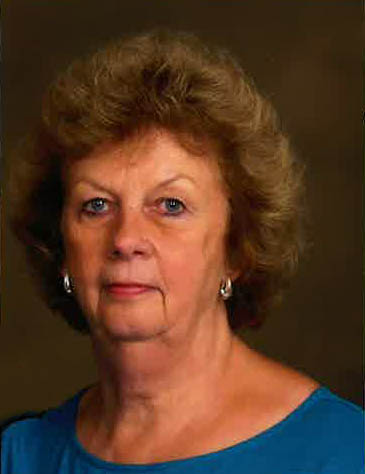 JOYCE CONRAD started her crafting business in the 70’s and made a mallard duck door stop as her first product.  Today she makes over 50 animal varieties including many that represent each species and some in collegiate colors.

“I love animals and I experiment in placing their eyes until they look back at me,” relates Joyce.  Customers say they look "happy or sad” which makes Joyce think about the day she made that animal.  Each animal becomes a part of her.

One of her favorite stories was a man who purchased a bear many years ago and used it in his business.  If someone was having a bad day, he would put the bear in their office to make them smile.  He called a few months later wanting several more.  Some of her bears are dressed and some animals have bows and ties, but all of Joyce’s animals have their own personalities.